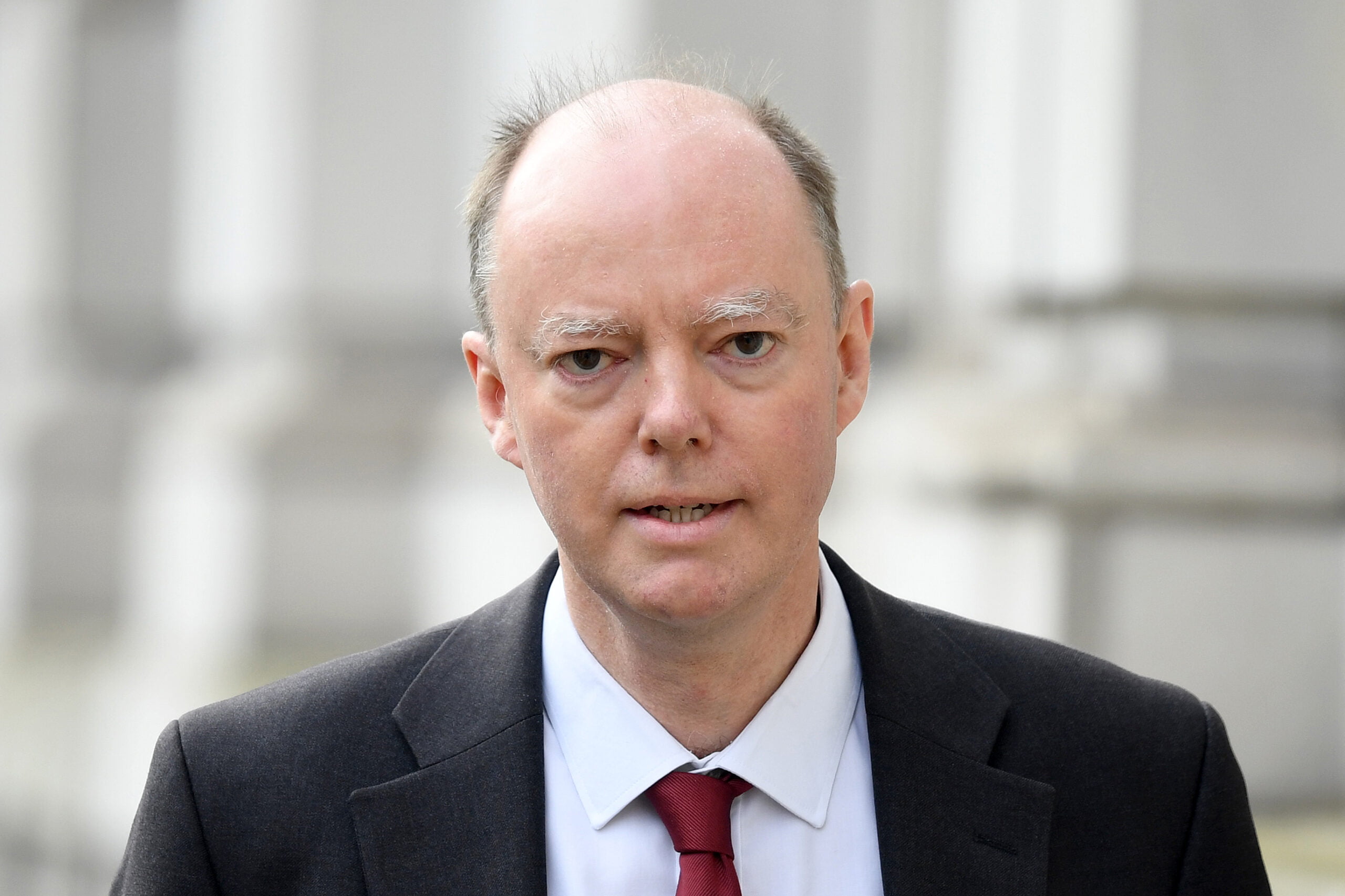 It seems inevitable that people will worry about the NHS becoming overwhelmed when we are told, every day, that this is happening. The only surprising thing about this poll is the degree to which people’s confidence in the health service is so partisan. People seem to believe their favourite political party can make the NHS work well, even though 99 per cent of MPs have no scientific background.

I believe there are more important questions to ask than the one used in this poll. For instance, ‘have the Government and Sage done everything they can to alleviate the danger of Covid infections?’, and ‘have the Government and Sage done a thorough analysis of the benefits compared to the harms of prolonged lockdowns?’ The answer to both these questions is a resounding no.

Covid-19 is a nasty, and sometimes, fatal disease for those who become infected. I believe it is sufficiently virulent that a nationwide effort to tackle it is entirely appropriate. However, to say I am disappointed by the response would be a huge understatement. In my opinion, what the Government and Sage have done, and more importantly have failed to do, amounts to gross negligence. These are some of their failings:

The UK suffers from very high rates of obesity, type 2 diabetes and other components of metabolic syndrome. These diseases are caused by chronic, elevated blood sugar, which leads to insulin resistance. This enormous problem has been putting the NHS under pressure for decades. Doctors working independently, and contrary to official guidelines, have been able to reverse these conditions, without medication, by the adoption of a low carbohydrate diet. The authorities have made no attempt to change dietary guidelines despite relevant evidence from all over the world. This failure is vitally important because 95% of people who have died with Covid-19 had pre-existing conditions, which were mainly metabolic disorders. This hugely significant fact has been ignored.

Published research has shown that raised blood sugar increases your risk of dying with Covid. Here is a quote from the study, “The cumulative probability of mortality was significantly higher in patients with hyperglycaemia compared to patients with normoglycaemia, independently of pre-existing diabetes.”

Other work has shown that high levels of fructose, which is part of the table sugar molecule, inhibits the ability of immune cells to recognise viral and bacterial pathogens. If our defences cannot see a virus, they cannot fight it.

The effect of metabolic disorders on Covid mortality is also demonstrated by variations in the gut biome. Prevalence of certain bacteria predicted which patients would die from Covid with 96% accuracy. Those bacteria in question proliferate in people with poor diets and poor health.

If the health authorities had used the viral epidemic to advise everyone to avoid ultra-processed food, sugar and refined carbohydrates they could have avoided thousands of Covid deaths and simultaneously reduced the burden of metabolic diseases, from which millions of people suffer.

There is no good evidence that lockdowns work in the long run. However, there is clear evidence that prolonged lockdowns make the entire population more susceptible to severe symptoms when they catch a respiratory virus. Professor Sheldon Cohen has worked for decades on the relationship between prolonged stress and more severe viral infections. He regards chronic social isolation and fear as the most potent stressors for damaging the immune system. Inevitably, lockdowns increase social isolation and fear. Perhaps the new coronavirus variants are not more transmissible; they just seem to be so because now we are all more susceptible.

No harm-to-benefit analysis has been performed for lockdowns, which demonstrates staggering ineptitude and negligence. Other researchers, however, have done this work and state any benefit does not warrant the harm and lockdowns should be eased. People have died in their homes for fear of going to hospital; some have died of cancer because their treatment was curtailed; some have committed suicide because their businesses and lives have been ruined. Psychologists are extremely concerned about the life-altering mental damage caused to millions of young people.

The vast majority of people infected with Sars-CoV-2 do not need hospital treatment, and do not die, because their immune system defeats the virus. The robustness of our immunity is weakened by metabolic syndrome and stress, as mentioned above. However, simple steps can be used to enhance the function of our immune system.

Many people have Vitamin D deficiency in the winter. This study, among many others, shows that those with the lowest level were far more likely to die of Covid19 than those with optimum levels. Supplementation is cheap and readily available. There is no downside to having optimum levels of vital nutrients. People have died of Covid because of Vitamin D deficiency. During the summer we were allowed to exercise outdoors but not allowed to sit in the sunshine, even when alone. This prevented the accumulation of vitamin D stores. Other factors which boost immune systems and general health include a diet of real food, exercise, and good sleep. None of these have been mentioned.

Oxford University have announced they are starting a trial to test the efficacy of the drug Ivermectin. We do not need a trial because we already have robust evidence that Ivermectin is of considerable benefit to seriously ill Covid patients if administered early. Why are they delaying the use of this important, cheap drug?

I would like to see MORI conduct a new poll asking, ‘How confident are you that Sage are doing everything they can to reduce the impact of the virus?’ I wonder what the results would be if they only ask the people who have read the references quoted here.

1 thought on “Gross negligence by Sage”