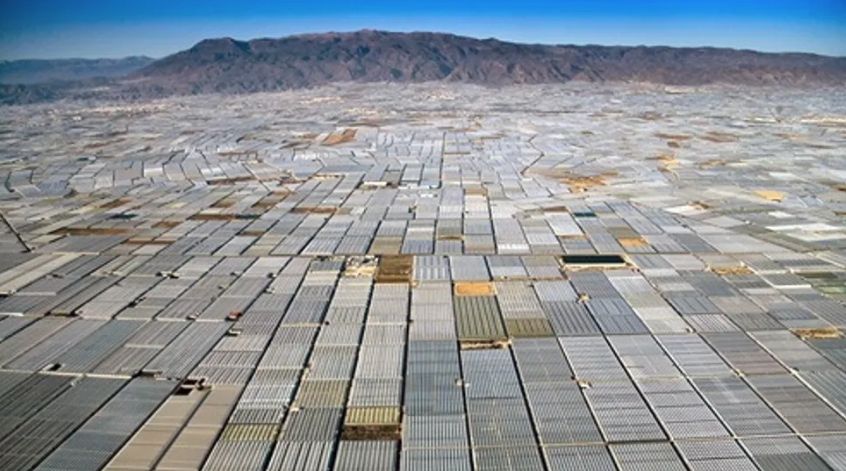 As the New Year begins, many people seek to lose weight and improve their health through a change in their diet. Some will be tempted to try a plant-based diet for a whole month, by signing up to ‘Veganuary’. Nutritional science deems this to be a bad idea because a vegan diet is nutritionally deficient.

Eating nothing but plants is fine for herbivores but humans are not herbivores. We require the nutrients found only in animal foods if we are to be healthy.
• Humans have been eating meat for hundreds of thousands of years. We evolved into the dominant species on the planet because of our regular consumption of meat, which is the most nutrient-dense and easily-absorbed food available to us.
• Veganism is a modern, fad diet. In the Western world, it began with a religious group known as the Church of the Seventh Day Adventists. Recent polls have shown that 80% of vegans eventually go back to eating meat because their health has declined.
• Vitamin B12 does not exist in plants; we can only obtain it from eating animals or by taking supplements in tablet form. This vitamin is essential for the formation of red blood cells and the integrity of our brain and nerve fibres. It is vital for children, whose brains are growing, to consume plenty of milk, eggs and meat to get enough B12.
• 12% of the structure of a human brain consists of an omega-3 fatty acid known as DHA. It is necessary for conscious thought, DHA is only found in animal foods. This may well explain why vegans suffer from depression at a higher rate than omnivores.

The Veganuary website boasts of its connection with many food producers, who continue to add to their range of vegan options. Food manufacturers are very happy to support this because they make far more profit out of the cheap ingredients in a ‘meatless burger’ than they do when they use real meat. We can all expect to see more ‘vegan’ options appearing in supermarkets. This does not happen because they are more healthy; it happens because they are more profitable.

The Veganuary website also talks about the avoidance of animal cruelty, without telling you that the vast majority of UK farmers take great care of their livestock. It also fails to mention all the small wild creatures, like field mice, that are killed when a plant crop is harvested by large machines, nor all the thousands of bees, birds and insects that die from the spraying of toxic pesticides. Because of the way plant food is grown, more animals die to feed a vegan than die to feed a carnivore.

Most people do not stop to think where vegetables come from in the middle of January. Many of them come from the vast expanse of plastic polytunnels that cover 160 square miles of the Spanish coast near Almeira. That is Almeira in the picture at the top of this post. This is not eco-friendly food production Read more about it here. If you want to improve your health in January, cut back on carbohydrates and replace them with healthy fats; avoid ultra-processed foods; cook your own real food that comes from a farmer or fisherman not a factory.