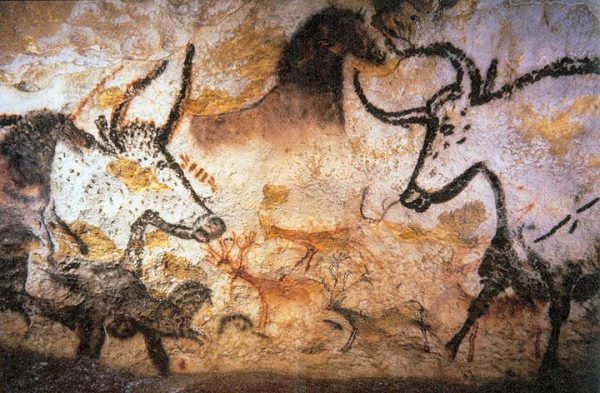 The Times newspaper ran a story today (6th March 2020) which perfectly exemplifies why we should be very careful about getting our scientific knowledge and dietary advice from newspaper articles. The headline was Serving of nuts rather than meat could lower heart and cancer risk. The article claimed that “Replacing one daily serving of any red meat for nuts — without increasing the number of calories a person ate — was linked to a 17 per cent lower risk of dying of a heart attack.”

This is a very powerful message; people are likely to be swayed by the idea that they can reduce their risk of heart attack by nearly a fifth simply by swapping meat for nuts. Of course, If you read on beyond the headline and opening paragraphs the article correctly states, “Their study was purely observational. That meant that it could not prove that swapping meat for nuts, wholegrains and legumes caused people to have better health.”

1. Observational studies on diets are notoriously unreliable. All of the data comes from Food Frequency Questionnaires which participants have to complete over long periods of time. Can you remember precisely what you ate a week last Thursday? No, neither can I. Inevitably, some of the data is a guess which invalidates the whole process as a scientific study.

2. Studies like this have to be interpreted by the researchers and adjustments made for confounding factors. This research was done by Harvard Chan School of Public Health. A cursory examination of their publications shows a clear and significant bias towards plant based foods.

3. It is well known that people who eat more nuts and vegetables are generally more health conscious. They tend to be non-smokers, drink moderately, take exercise and sleep well. Among the ‘meat-eaters’ in these studies are people who eat fast food most of the time. They consume meat but eat it with a bread bun, fries cooked in inflammatory seed oils and washed down with a large sugar-laden ‘Coke’. They also do not look after themselves in other ways. We are not comparing like with like.

4. Heart disease has many contributory factors including: high blood pressure; systemic inflammation; high blood sugar/high insulin levels/type 2 diabetes (most diabetics eventually die from heart disease); toxins from cigarette smoke and air pollution; high levels of the stress hormone cortisol; high levels of homocysteine (due to a lack of B vitamins); low levels of vitamin D; drug abuse (especially cocaine); high levels of the clotting agent fibrinogen; and bacterial infection. None of these things are made worse by eating red meat. In fact, meat is a very good source of B vitamins which are protective against heart disease. There is simply no mechanism by which the consumption of meat can induce heart attack.

5. Our species has been eating red meat for millions of years. If it was as bad for as Harvard Chan continually tell us we would have died out long ago. Also, our skeletal muscle is the same substance as red meat. An average adult male is 42% red meat and an adult woman is typically 36% red meat. It is completely illogical to imagine that eating something which makes up more than a third of our bodies could do us any harm.

1 thought on “This is nuts”